Find the full list of West Bengal ministers 2022. Mamata Banerjee led Bengal cabinet took charge on 17th May, 2022. There are 44 ministers including Chief Minister in Mamata 3.0 Cabinet. The list of WB ministers for 2022 include:

The council of Ministers in West Bengal 2022 include 9 women. Ministers who were part of previous West Bengal government have also included in new WB cabinet. Read on to know West Bengal ministers 2022 list.

Mamata Banerjee reshuffled the cabinet on 03 August and nine new ministers sworn in as Ministers with independent charges.

Partha Chatterjee from the existing cabinet was relived of ministerial duties.

Read: A Complete List Of Governors Of West Bengal From 1947 Till Date

Below listed are the Ministers of State in West Bengal

Who is the law minister of West Bengal 2022

The law minister of West Bengal 2022 is Moloy Ghatak. He also handles the portfolios of Judicial and Public Works. He represents the Asansol Uttar constituency. 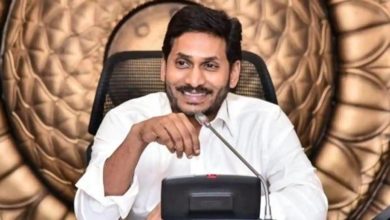 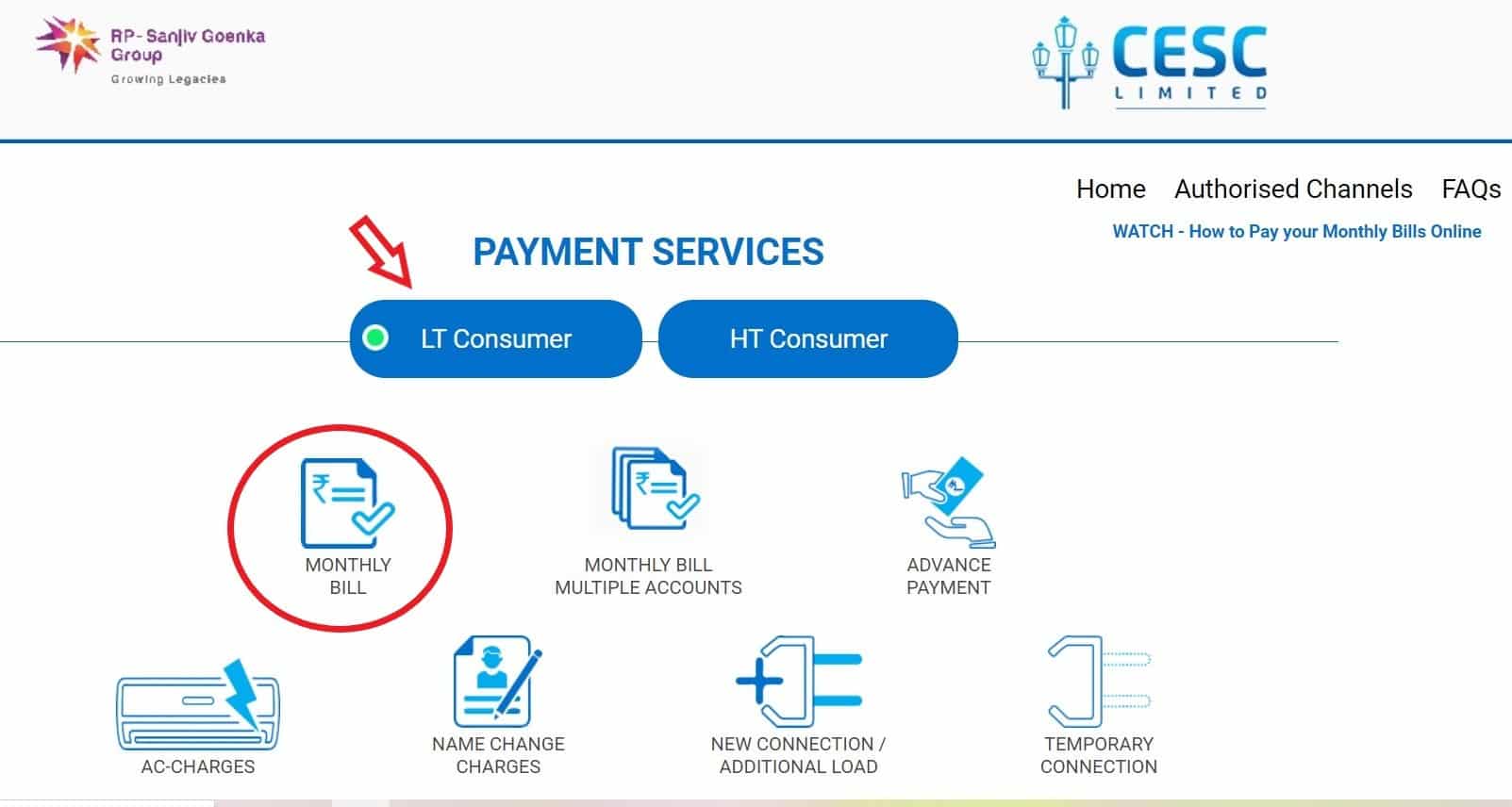 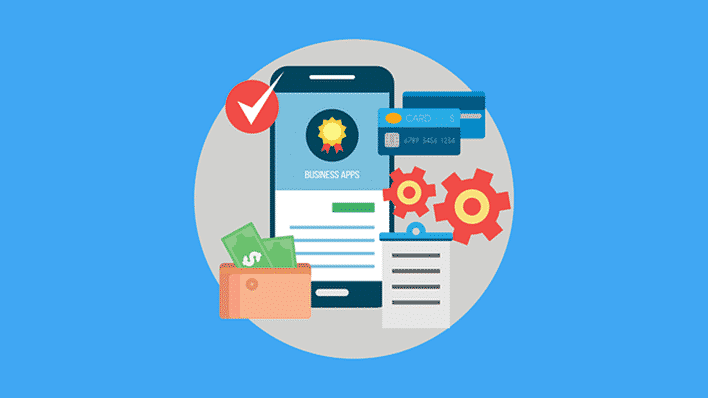 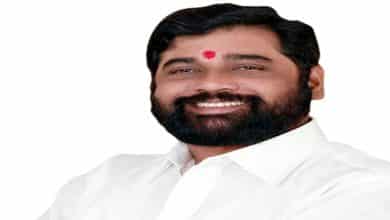