Want to know Kerala Ministers list 2022? Looking for Kerala ministers portfolio? Here is the full list of ministers in Pinarayi 2.0 cabinet and their portfolios.

Most of the ministers in Pinarayi’s LDF government will be freshers. The swearing in ceremony of the new Kerala cabinet ministers was held on 20th May 2021.

There are total 20 ministers in the present Kerala cabinet. The Kerala Ministers list 2022 will include 3 women, R Bindu (CPM), Veena George (CPM) and J Chinchu Rani ( CPI). A K Saseendran from NCP, who was also part of the previous government is a part of the new Kerala government led by Chief Minister Pinarayi Vijayan.

Kerala Chief Minister Pinarayi Vijayan reshuffled his cabinet after M V Govindan, who handled the Excise department, resigned to take charge as the new State Secretary of CPI-M. M B Rajesh will be taking over the Excise department. Rajesh was serving as the house Speaker. Thalassery MLA, AN Shamseer will be the new Speaker.

On July 6th, Saji Cheriyan, Fisheries minister resigned after there was a row over his remarks on constitution. His portfolios are allocated to 3 ministers:

Find below the Kerala ministers list 2022 from Pinarayi 2.0 Cabinet, their party, portfolio and more.

Who is Kerala health minister?

Veena George, an MLA from Aranmula is the Health Minister of Kerala. She belongs to CPM.

Who are the education ministers of Kerala?

Who is current Kerala Chief Minister?

Pinarayi Vijayan, from CPM, is the Chief Minister of Kerala. This is his second consecutive term as the CM of the state.

Who is Kerala transport minister?

Antony Raju is the current Kerala transport minister. He is an MLA from Thiruvananthapuram and belongs to Janadhipathya Kerala Congress (JKC)

Who is Kerala tourism minister?

P A Muhammad Riyas is Kerala tourism minister. He is an MLA from Beypore. 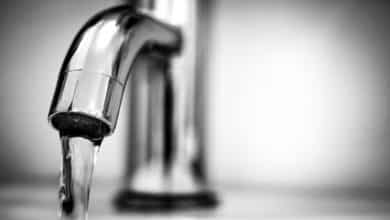 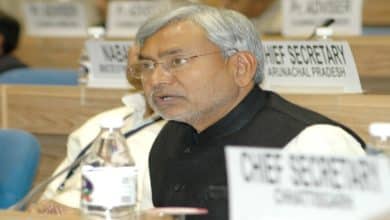