The below listed Gujarat mantrimandal list include names, assembly constituency and the portfolio of the ministers.

The current Gujarat cabinet has 25 ministers including Chief minister, Bhupendrabhai Rajnikant Patel. There are 10 cabinet ministers and 14 ministers of state in the Bhupendrabhai cabinet. He is the 17th Chief Minister of Gujarat.

Find below the full list of cabinet ministers of Gujarat for the year 2022.

Who is the current Gujarat chief minister?

Bhupendrabhai Rajnikant Patel is the current Gujarat chief minister. He is elected from the Ghatlodia and took charge on 13 September 2021 after the resignation of Vijay Rupani.

Who is the Gujarat education minister

Who heads the Home Ministry of Gujarat

The Home Ministry of Gujarat is headed by the chief minister Bhupendrabhai Rajnikant Patel. Harsh Sanghavi is the minister in charge.

Who is Gujarat health minister

Rushikesh Ganeshbhai Patel is the health minister of Gujarat and Nimisha Suthar is the minister of state in the department.

Who is Gujarat finance minister

the current Gujarat finance minister is Kanubhai Mohanlal Desai who is elected from Pardi.

Who is minister of agriculture Gujarat 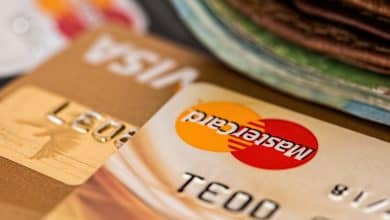 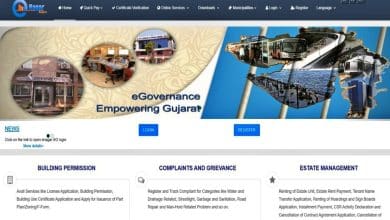 How To Apply For A Gujarat Marriage Certificate 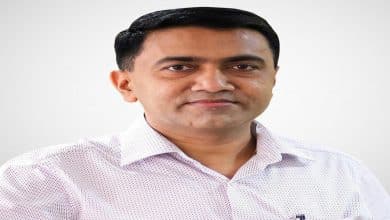 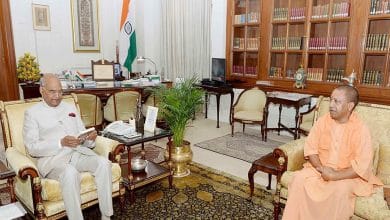 Cabinet Ministers Of UP 2022- List of Uttar Pradesh Ministers

AAP Cabinet Ministers Of Punjab 2022- Full List Of Punjab Ministers And Their Portfolios. 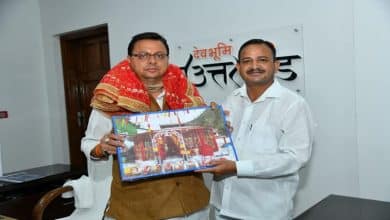