Bommai is 23rd CM of Karnataka and the son former CM, SR Bommai. His predecessor, BS Yeddyurappa resigned from the CM post on July 27th, 2022.

KS Eshwarappa who handled Rural Development Panchayat Raj department resigned from the ministerial post over the death of a contractor who alleged the minister of corruption. His portfolios will be reallocated later.

Find below the full list of Karnataka cabinet ministers. 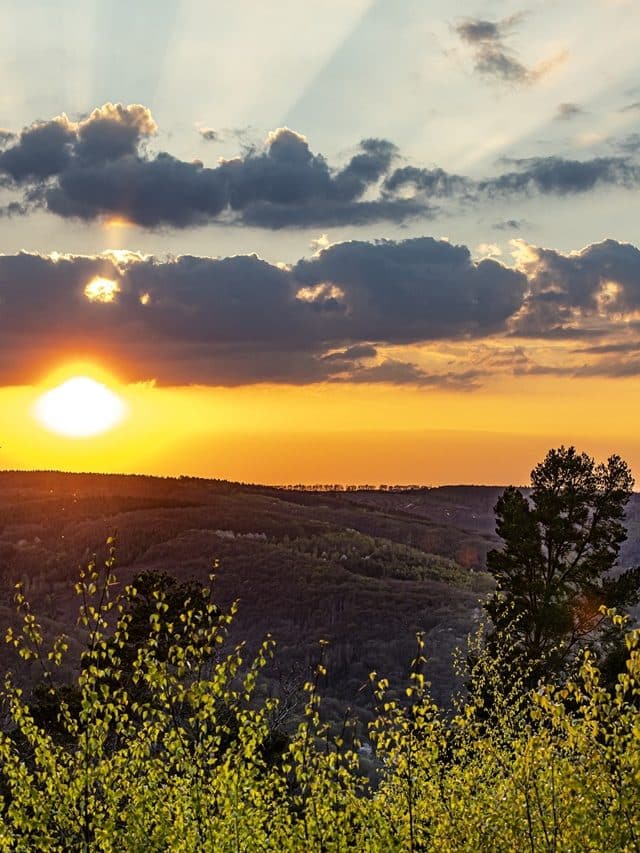 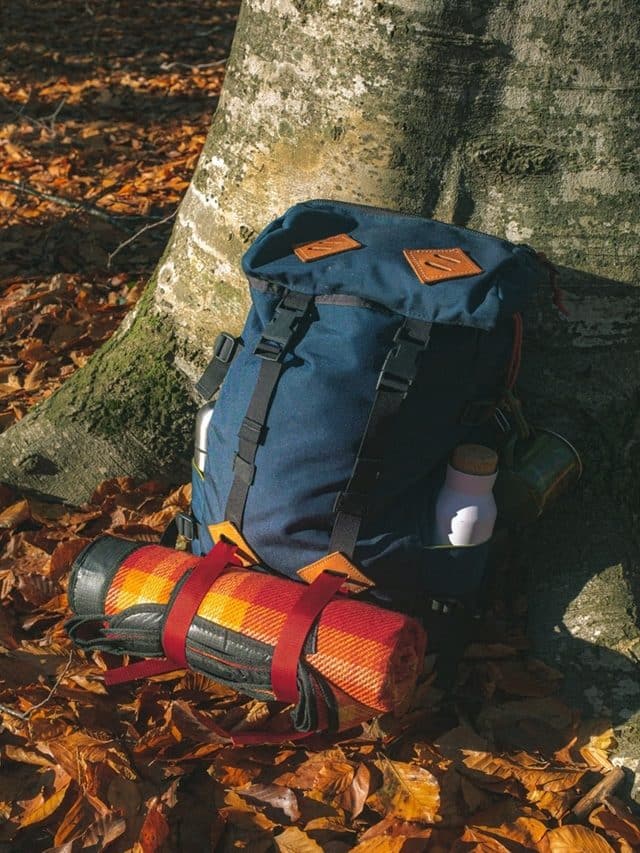 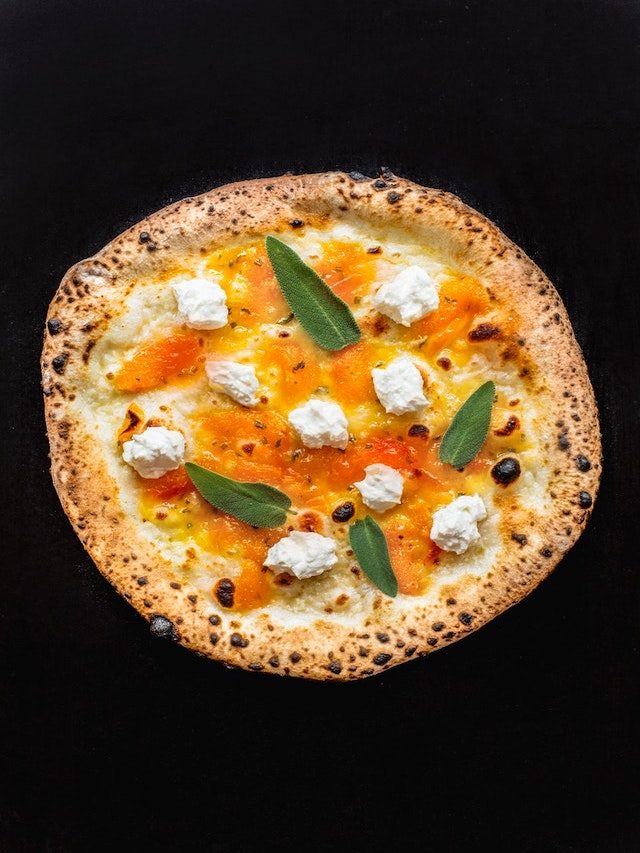 Following the Bommai cabinet expansion, 29 new cabinet ministers of Karnataka were sworn in on August 4, 2021 at Raj Bhavan in Bengaluru. There will be no Deputy Chief Ministers in the Bommai Cabinet. Read on for the full list of Karnataka ministers.

We have compiled for you a comprehensive list of Karnataka ministers 2022. Find below Karnataka cabinet ministers portfolios and contact details as well.

The district in charge ministers will handle COVID-19 and flood related relief works in the district allocated to them.

The following ministers from the BSY cabinet including senior ministers like Jagadish Shettar did not make it to the Bommai cabinet:

Chief Ministers From Other States

Find below answers to all your questions related to list of Karnataka Ministers.

Which Party is in power in Karnataka?

Currently, the BJP is in power in Karnataka. The current BJP government lead by Basavaraj Bommai came in to power in July 2019. BSY resigned from the post on 27th July, 2021 and the new CM Basavaraj Somappa Bommai took charge on

How may Deputy CMs are there in Karnataka?

Currently, there are no Deputy CMs in Karnataka.

Who is the Labour Minister of Karnataka?

Arbail Hebbar Shivaram of BJP, is in charge of the Labour Department of Karnataka. He was elected from Yellapura.

Who is the municipal minister of Karnataka?

MTB Nagaraju of the BJP is the Minister in charge of municipal administration.

Who is the current Karnataka Chief Minister?

Basavaraj Bommai (BJP) is the current Chief Minister Of Karnataka.

Who is the Karnataka Home Minister?

Who is the present education minister of Karnataka? 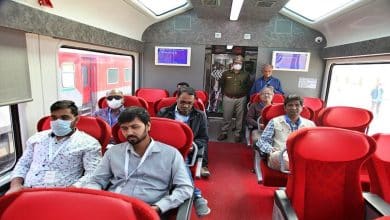 Vistadome Train Bangalore To Mangalore – How To Book, Route, Price And Timings 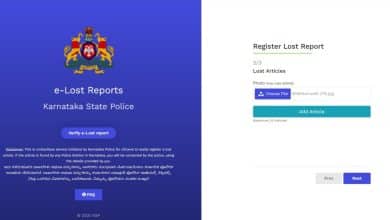 Can You File An Online FIR In Bangalore? Key Facts You Need To Know 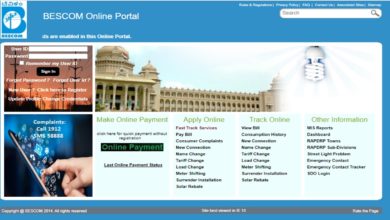